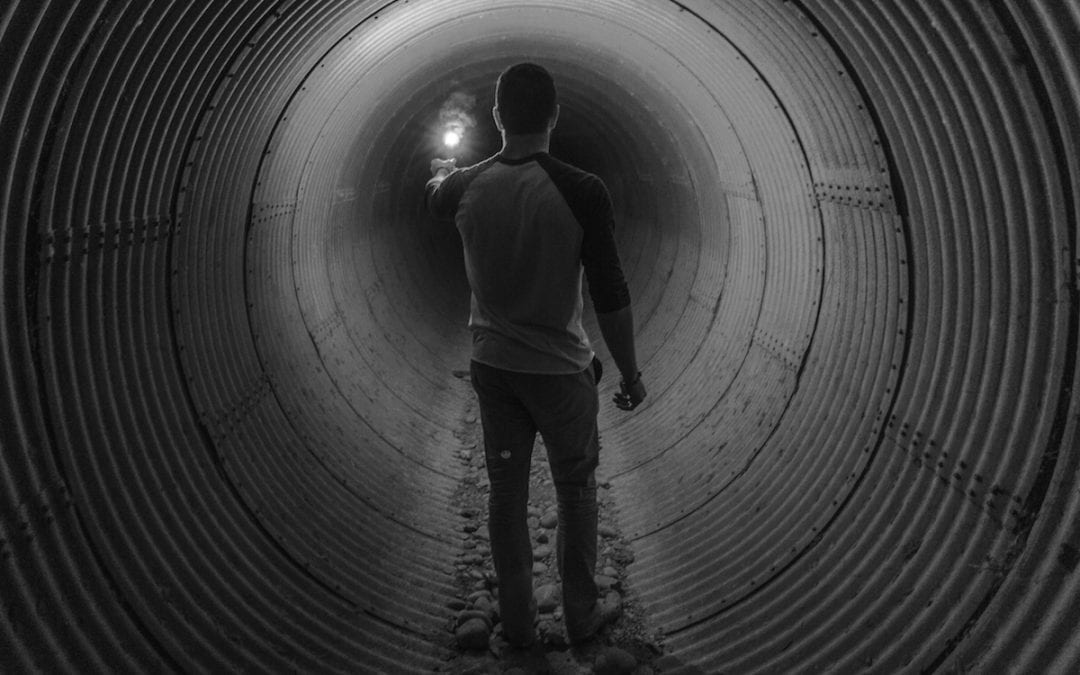 The following examples are normal grief reactions and there is nothing pathological about any of them. However, feelings that persist for abnormally, long period of time and at excessive intensity may signal a complicated grief reaction.

“Happiness is gone out of our lives; grief has taken the place of our dances.” Lamentations 5

Physical Sensations:
Just as there are common feelings experienced by people who have lost a loved one, there are also commonly reported physical sensations:

While these feeling and physical sensations are common symptoms of grief, if they continue over a sustained period of time, it may be time to seek help. Contact Anchored Hope Counseling today.