Being a Teenager in 2017 – What They Wish Parents Knew 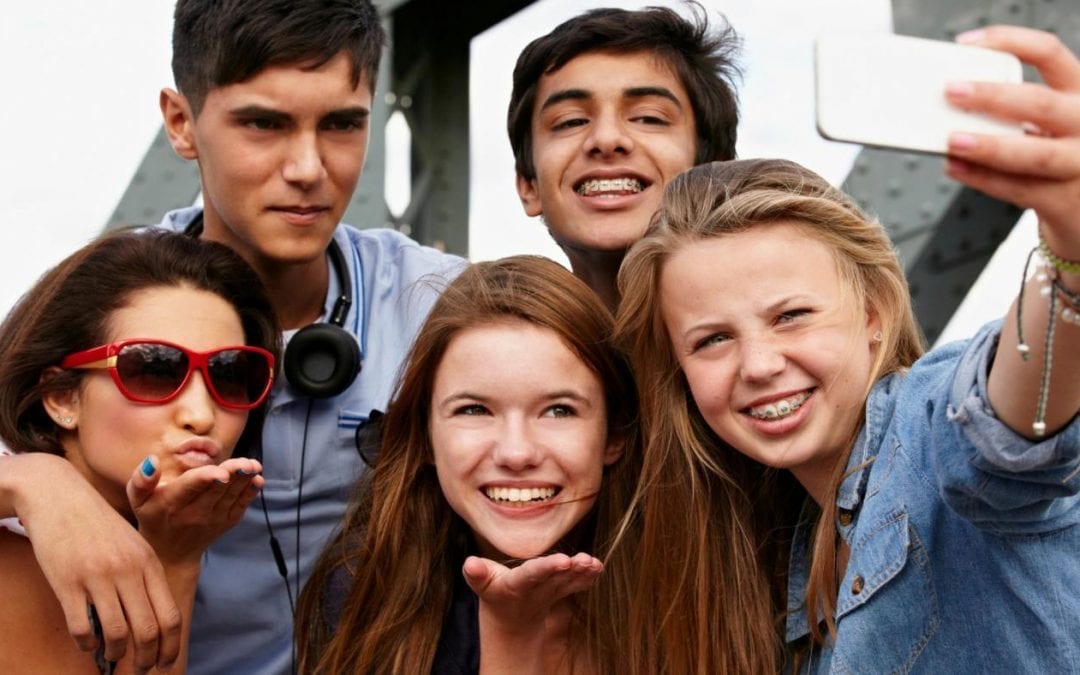 Lately, we have had SO many referrals of teen clients. Teens in 2017 are dealing with many different issues that we couldn’t have even imagined back when we were teens. I asked them for some input to help parents navigate these years and here’s what was shared:

1)    “We do things based on how we’re raised.” Parents do not realize that we really listen to them and care about the things we are taught. Parents are the BIGGEST influence on their children! Too often parents say one thing and do another. It is important to live your values (or the values you wish to instill on your children/teens). “We wish parents would spend time to educate us about the world and things to be apprehensive of instead of just restricting us.” “The things we do reflects more on our parenting than it does on us” … and they are right. Parents tell them to have clean language, yet parents use foul language themselves. Parents tell them not to drink, smoke, or do drugs, yet they participate in those behaviors themselves. Teens are smart and this generation hates hypocrisy.

2)    Teens say that their relationship with their parent is PRIMARY – it allows for the teen to go to them with concerns and issues. Teens wish their parents would use the situations they get themselves in (mistakes) as teachable moments instead of exclusively disciplinary opportunities. Of course they expect there to be consequences, but use those times to teach too. Teens really want to go to their parents and be transparent. They understand that parents may be disappointed but that’s different than parents being harsh, judgmental, and punitive.

3)    Teens recognize that a lot of times parents avoid things rather than confront their teens (because it’s easier). Teens see this as parents sticking their heads in the sand. “If you really care about your kid, you may have to do some tough parenting.” Teens honestly want their parents to parent them! Teens use this to their advantage because they know parents aren’t going to do anything. Do not give them that opportunity.

4)    “We hate being a teenager just as much as parents hate us being around.” That is a strong statement but teenagers realize that they are not always easy to deal with and they really don’t like it better than parents do. Teenagers are in a new territory themselves and they can be pretty emotional due to hormonal changes in their bodies and social situations, etc. Their bodies are changing … “which is AWKWARD” and they often feel insecure about their bodies. The one thing they need to know never changes is having their parents unconditional love.

5)    ALL teenagers have insecurities and want everyone to like them! “We hate to admit that too!” Teens want to be unique and independent just like all the other teens (in other words, they want to fit in and not be seen as “weird”). They are living with such a dilemma – be myself and risk not fitting in? or make some adjustments and fit in?

6)    Teenagers have to deal with some HEAVY things: bullying, drugs, sex, suicide, sexting, social media, peer pressure, etc. Add to this list is keeping good grades, dealing with a boyfriend/girlfriend, figuring out what to do after high school, and maintaining family relationships. That can be a lot of pressure.

7)    This generation of teenagers is different than previous generations because:

This does not mean that parents should give in to everything the teen wants. It is important that teens know the difference between a want and a need. It is also important to have open, honest conversations with them about trust and fears as well as hopes and dreams.

Counseling is beneficial for teens because it gives them another adult with whom they can be honest and their feelings can be validated. Teens really like being able to talk about the things that are going on in their world, and wise counselors are able to help them navigate the teen years all while nurturing the parent-teen relationship.